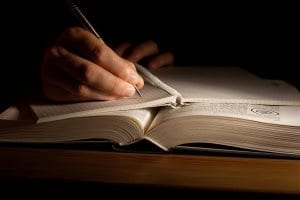 All that Glitters is Not Gold… in the Self-Publishing Industry

Just like in 1851, when the Australian gold rush began, authors in the past decade have been rushing out to self-publish on Amazon and ibooks and cash in on “the rivers of gold”.

Except today, the people getting rich are more likely to be those providing the tools, extended self-publisher services like: videos and websites, formatting, author club memberships, review services, and advertising for books. In other words, the book marketing services industry.

Meanwhile a third of published authors make less than $500 from their writing, says Digital Book World/Writers Digest. Surveying 1,839 authors (56% indie; 13% traditional; 31% both paths) who published books in 2014, they found widespread underwhelm with book sales and royalties.

While half of all writers expressed dissatisfaction with their income – and why wouldn’t you, with some of these incomes – the hybrid authors (a foot in each camp) seemed to be better placed for a growing income pie, earning a median of $7,500 – 9,999 a year.

Please read what Dana Weinberg, professor of sociology at Queens College, has to say:

“We see for the third year in a row – even though we made a strong effort to get representation in the survey from successful indie authors – that most authors aren’t making much money and most books sell very few copies. We also find that traditionally published authors and authors who combine traditional and indie publishing have higher annual incomes on average than indie-only authors.”

What the surveys haven’t uncovered is how much is gained from self-publishing for your business benefit. In some cases, publishing for me has been cheaper than running off brochures, and a hell of a lot more satisfying as well.

Just like Joanna Penn (of Creative Penn) you can write helpful non-fiction books to earn a growing income but then go back to writing your sci-fi or whatever genre, as she did, after the other books became popular. She also made money from getting masses of followers to her helpful blog and joining up with a London school to teach about writing and self publishing.

Look for Diamonds… Rather than Buy a Package

Switching from glittery gold to rare diamonds, we can also draw a lesson from that great allegory in Acres of Diamonds (a book out of copyright). Like the fellow who sold his farm and went off in search of diamonds in the Arabian hills, we only need to read the CreateSpace forums or Facebook author groups, to find thousands of disillusioned writers who bought the dream – literally. They have paid out anything from $500 to $10,000 to publish their own book, using infamous self-publishing assistance houses such as Balboa Press, AuthorHouse (B&W Packages $899 to $11,889), and Canadian Trafford Publishing ($599 to $10,999).

If you are a fiction writer, can you really afford to be shelling out this sort of money to earn less than poverty line wages – a median of $8,000 a year? Doubtful.

Before setting off for the diamond-laden hills of Amazon, it might be wise to do a Book Marketing Plan and budget according to a relatively sedate ROI. The ROI you get might stem from:

Note:  I will be including a marketing ROI calculator and tips for assessing ROI in the upcoming Marketing for Influencers course.

If you don’t have a traditional business to make a back-end profit, then how about planning a publishing business? Your outreach and book marketing program could include podcasting, press releases/media connection, writing for magazines or journals, guest posting in niche industry blogs, meetup presentations, and library talks. With more competition, comes the need for more clever ways to find and attract your readers, without selling directly! 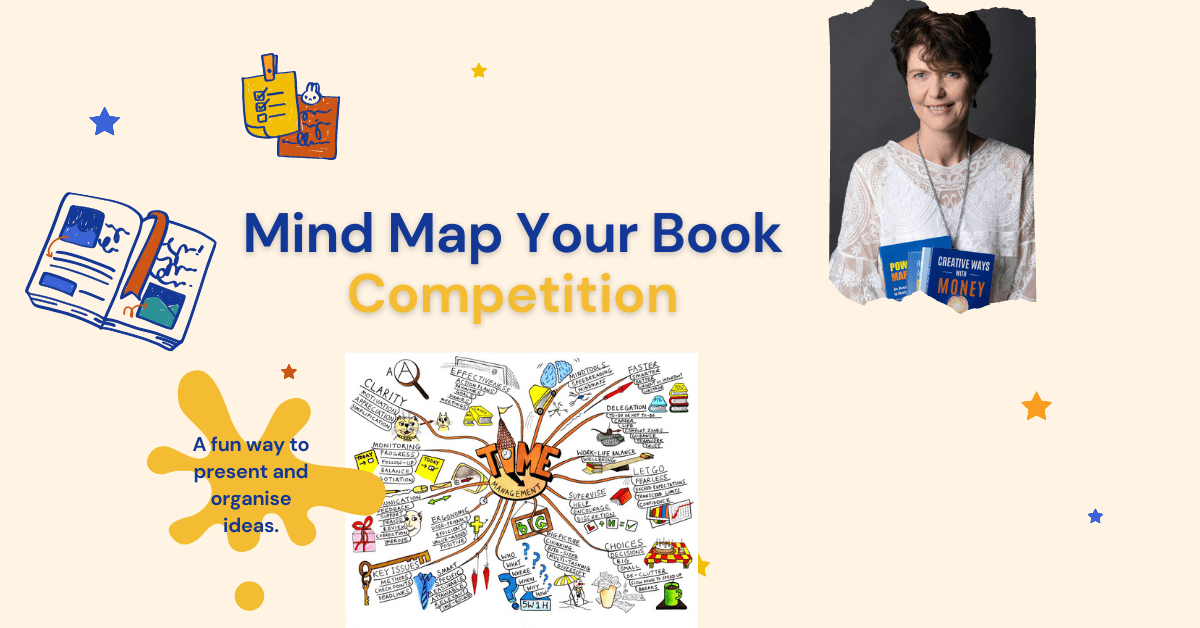 Don’t miss the chance to win a free mentoring session with Jennifer, or one of two free Niche Marketing & Book guides. 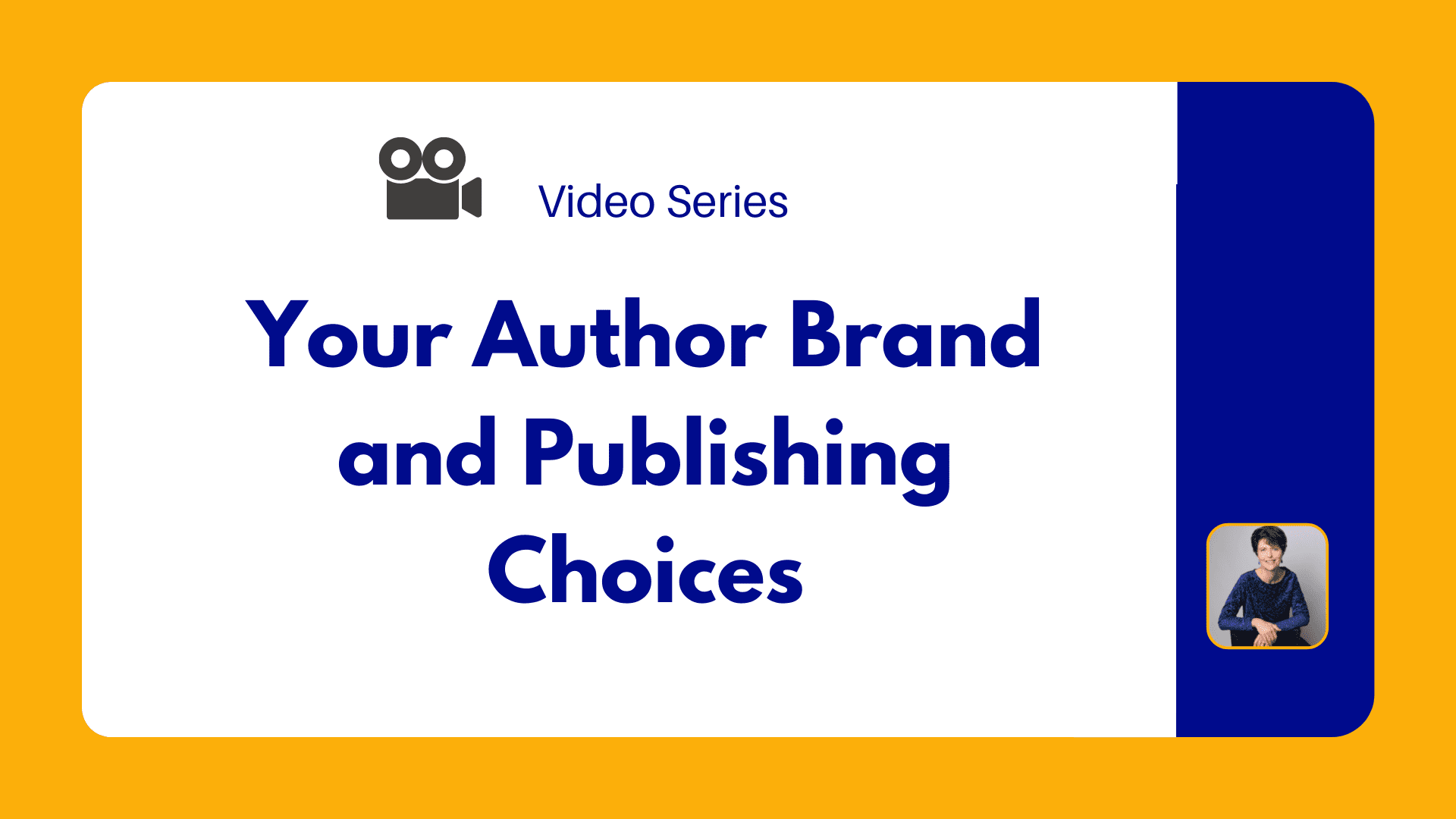 with this free Video Series....

Find out more
This website uses cookies to improve your experience, like relaying the page faster next time. If you continue to use this site, you agree with it.
Ok